This is my symposium film. Over the past few weeks I’ve been filming obstructions around the King’s Cross development, the stations and the areas on its periphery. I have used a combination of static on my mini camera and moving shots on my iPhone with a gymbal. I tried to include a couple of interviews but they didn’t really work.

I grouped the obstructions by their form and prescription (Latour) into a kind of moving image catalogue. I gave the groups keywords, and used those to create a storyboard.

I am also looking at an occasional split screen as a way of exploring similarities or tensions between certain obstructions. 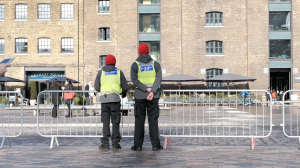 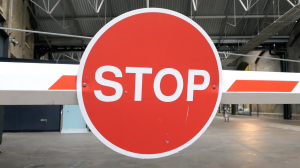 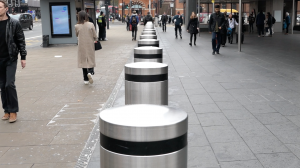 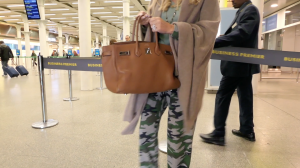 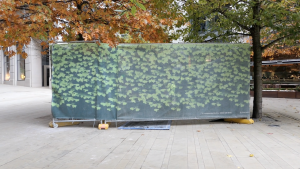 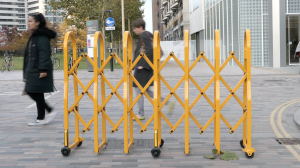 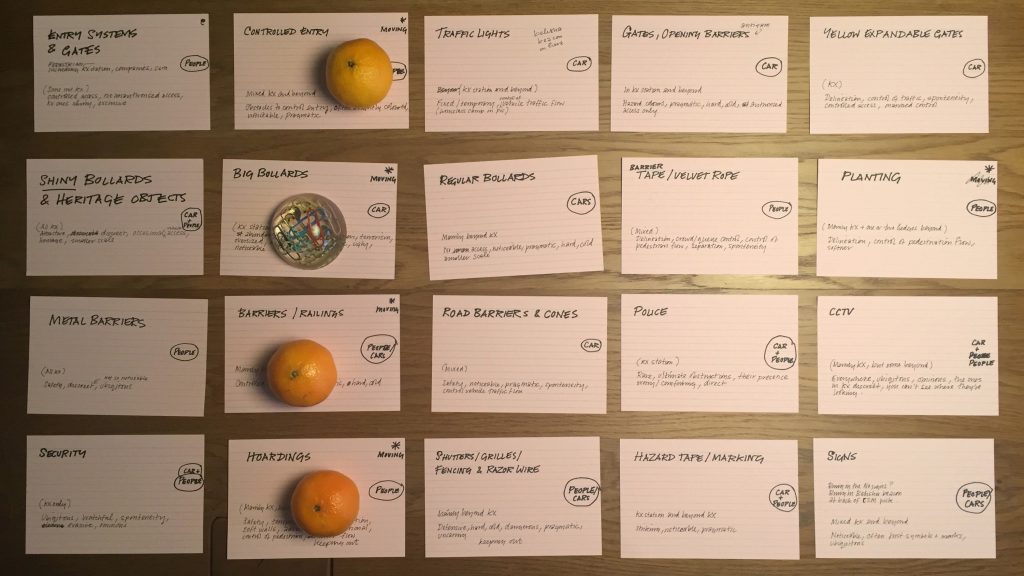 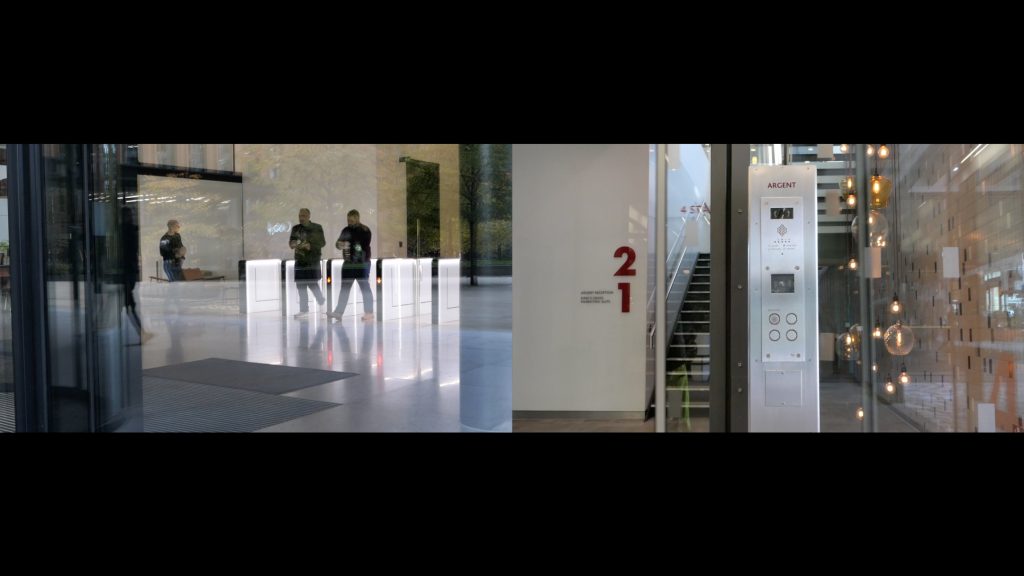